This award is given to a Trail Dame who has demonstrated fearless courage in the face of overwhelming personal or physical challenges. 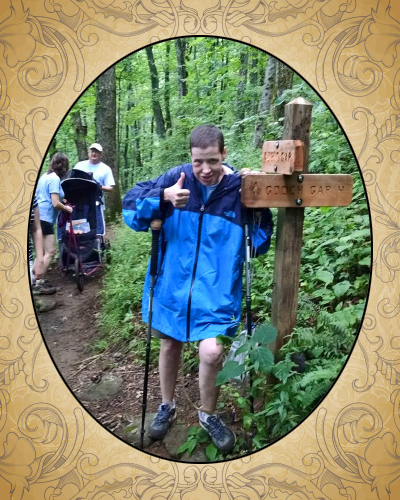 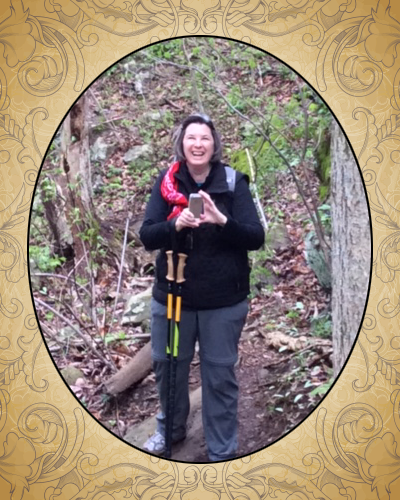 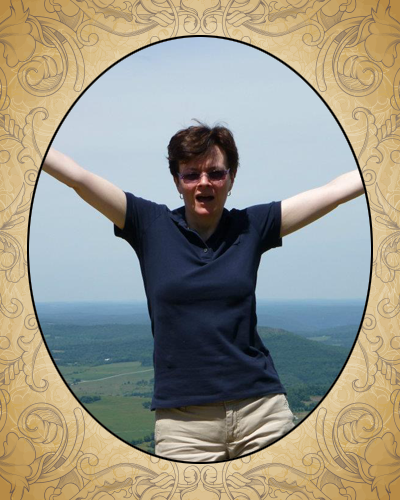 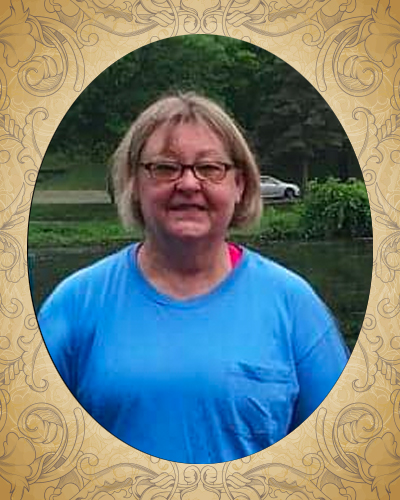 Pat was born on July 25, 1948, in Adrian, Michigan. She was the first of five children in the Durkee family. She was active and outgoing from an early age, enjoying the outdoors and being involved in school and community activities. She participated in Girl Scouts, church youth groups and school clubs. She started piano lessons at a young age and ended up playing the organ at her church during her high school years.

She graduated from Addison High School in 1966 and moved to Jackson to attend nursing school. Her mother was a nurse, and she grew up knowing what an important and noble calling it was. She earned a nursing degree from the now-closed Foote Hospital School of Nursing. Her nursing school friends talked her into entering the Jackson Rose Festival queen pageant one year. She did not win, but she was shocked and honored to be voted Miss Congeniality by her fellow contestants.

She married Bruce Hoffman in 1972 and they were married for 43 years. They lived in Lawton and Portage over the years. They had two sons, and Pat also leaves behind three adorable grandchildren.

Pat was a devoted hospice nurse for many years, retiring in 2016. Some of her clients were difficult situations – such as physically-impaired and mentally-impaired youngsters – but she always worked hard to support and comfort them and their families.

She enjoyed antiquing, spending time at Lake Michigan and walking with friends. She also enjoyed bicycling and visiting parks. She loved to head “Up North” and participated in the Mackinaw Bridge Labor Day Walk.

Pat joined the Michigan Trail Dames in May 2017. She shared many stories of her life’s adventures, and enjoyed getting to know new friends that shared a love for the outdoors.

She fought a courageous five-year battle with cancer. She passed on Oct. 15, 2020, in Bronson Hospital in Kalamazoo, Michigan. 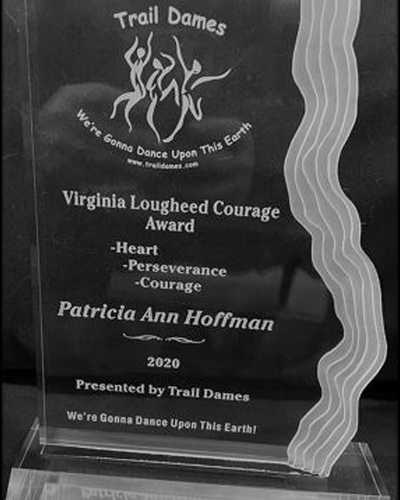